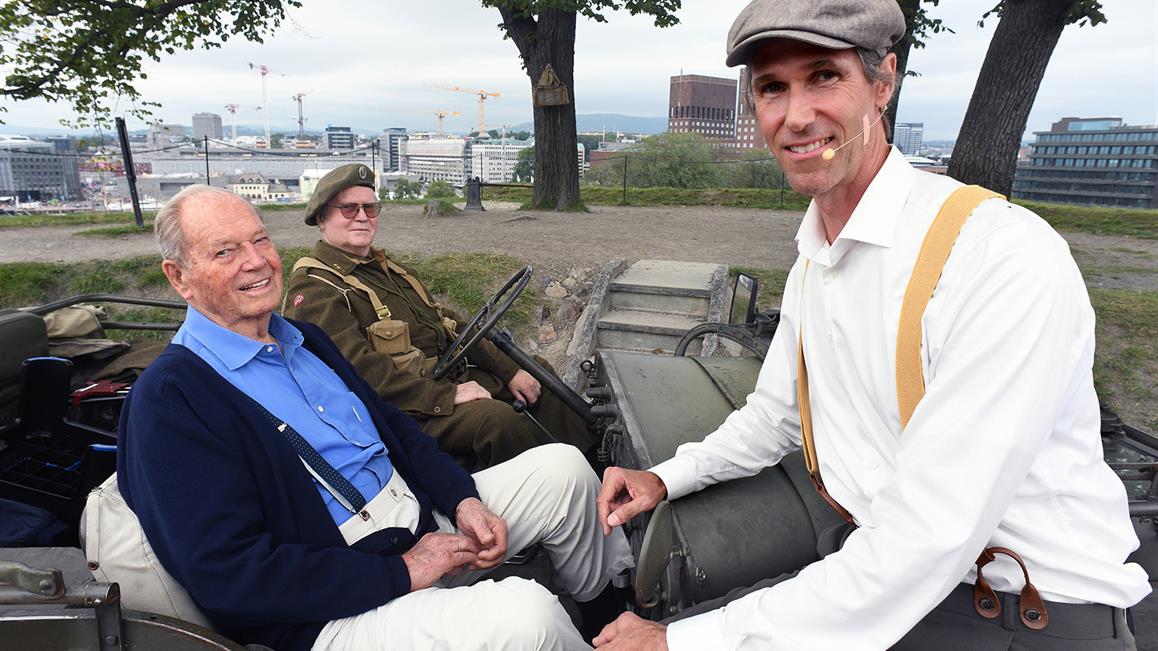 "Destinies of War" - a historical walk

"Destinies of War" is a historical walk written by Ross Kolby where he dramatizes seven peoples destinies during WWII at Akershus Fortress in Oslo.

Akershus Fortress is Norway's former Royal Palace, a medieval castle built in the late 1200s. At the German occupation of Norway in 1940 the Wehrmacht took over the palace until the liberation in 1945.