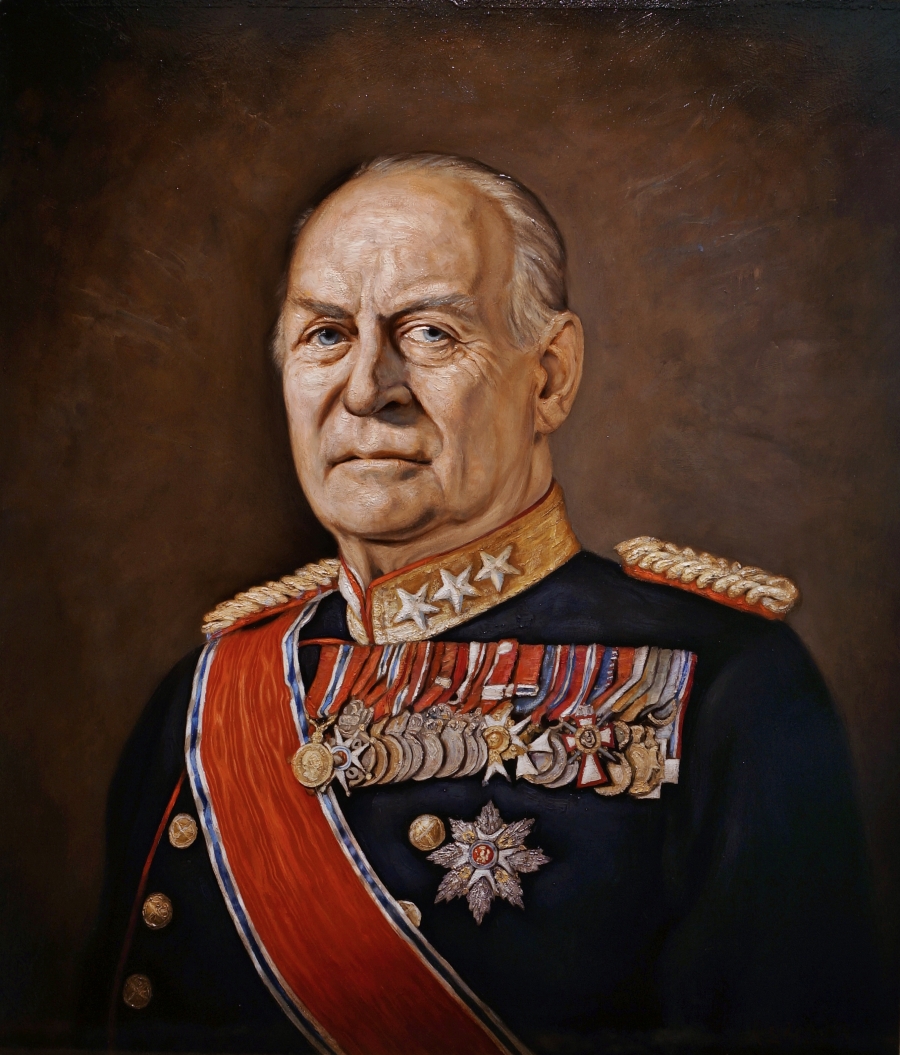 The Kings of the Liberation

King Olav V of Norway was born at the Royal Estate Sandringham in England as Prince Alexander Edward Christian Frederik on July 2nd in 1903, as the son of Prince Carl of Denmark and Princess Maud of Wales. He was a member of the House of Schleswig-Holstein-Sonderburg-Glücksburg.

A change of events came when his father accepted the Norwegian throne in September 1905, and he moved to the young nation with his new old norse name Olav. Now the heir to the Norwegian throne, he was the first prince to be brought up in the country since the medieval King Olav IV.

King Haakon and Queen Maud wanted Prince Olav’s upbringing to be as Norwegian as possible, and in preparation for his royal duties he attended both civilian and military schools.

The Prince chose to do his main military education in the army and graduated from the three-year Norwegian Military Academy in 1924. He then went on to study jurisprudence and economics for two years at Balliol College, Oxford.

In 1929 Prince Olav married his first cousin Princess Märtha of Sweden, with whom he had Princess Ragnhild (born 1930), Princess Astrid (born 1932) and Prince Harald (born 1937).

During a visit to the United States before the war Crown Prince Olav and Crown Princess Märtha established a close relationship with President Roosevelt. This connection would prove important for the Norwegian fight against the attacking German forces as well as for the Royal Family itself.

The Norwegian Royal Family is especially closely linked to the events of WWII. When Nazi troops invaded Norway on April 9th in 1940 the family was forced to flee the country, and came to came to play an immensely important role in the resistance movement.

It is hardly possible to exaggerate the impact King Haakon personally came to have on the historic events during WWII, from his threat to abdicate if his Government wished to cooperate with the Germans to his role as a symbol and a uniting leader of the Norwegian resistance throughout the war.

The documentary film The Kings of the Liberation tells the tale of the Royal Family’s role in WWII and sets Kolby’s portraits of King Haakon, King Olav and King Harald in a historic context.

After the war King Haakon moved back to the Royal Palace where the empty space after Queen Maud was noticeable. The Crown Prince family returned to the residence Skaugum outside of Oslo, and the Royal Family resumed their duties all over the country immediately.

The Royal Family experienced yet another tragedy when Crown Princess Märtha died in April 1954 only 53 years old due to jaundice from a blood transfer, and Norway lost its future Queen.

With an aging father King Olav was now suddenly left to solely prepare for the coming ascending of the Norwegian throne, which he succeeded to in September 1957 upon his father’s death.

His consecration was held on June 22nd in 1958 in the medieval cathedral Nidarosdomen. The King had a down to earth style, and was known for his ability to connect with his people. He reigned as a "People's King," and became extremely popular.

King Olav conducted state visits all over the world during his 34 year long reign to countries varying from Denmark to Ethiopia. He was a true military officer by nature and had a strong interest in military matters, taking his role as titular Commander-in-Chief of the armed forces very seriously.

He was an accomplished athlete both as a skier and a sailor. The King jumped from the Holmenkollen ski jump in Oslo, and also competed in sailing regattas. He won a gold medal in sailing at the 1928 Summer Olympics in Amsterdam and remained an active sailor into old age.

During the summer of 1990 the King began suffering from health problems. As every year he resided in the Royal Lodge Kongsseteren in Oslo during Christmas, and in the evening of Januar 17th 1991 he became acutely ill and died.

His death made a tremendous impression on the Norwegians. The night after he died and for several days up until the state funeral they mourned immensely. Hundreds of thousands of candles were lit in the snow in the courtyard outside the Royal Palace in Oslo with letters and cards placed amongst them.

At his death King Olav was the last surviving grandchild of King Edward VII of the United Kingdom. In a 2005 poll by the Norwegian Broadcasting Corporation King Olav V was voted "Norwegian of the century".

King Olav and his Crown Princess Märtha rest in the green sarcophagus in the Royal Mausoleum at Akershus Fortress. 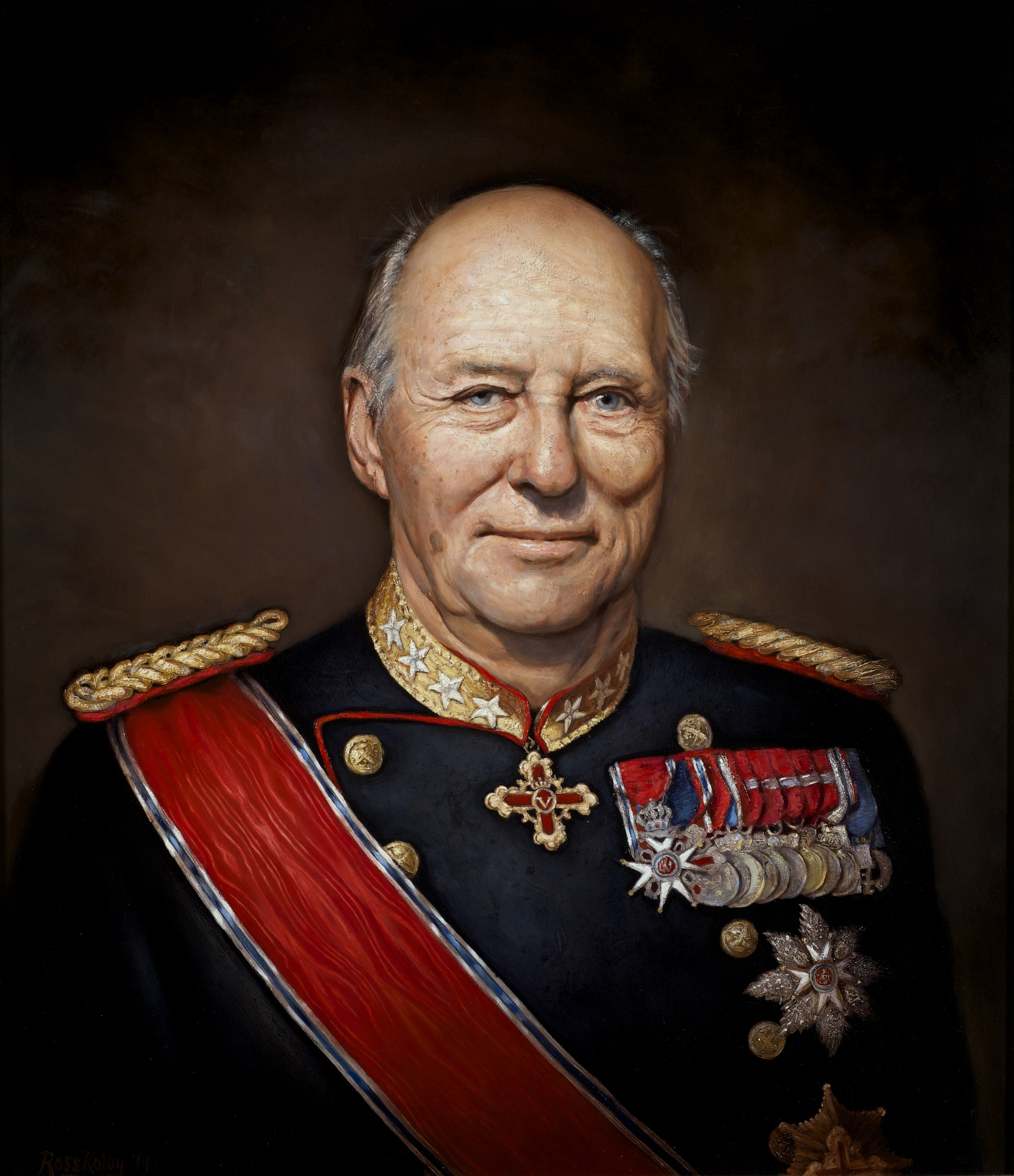 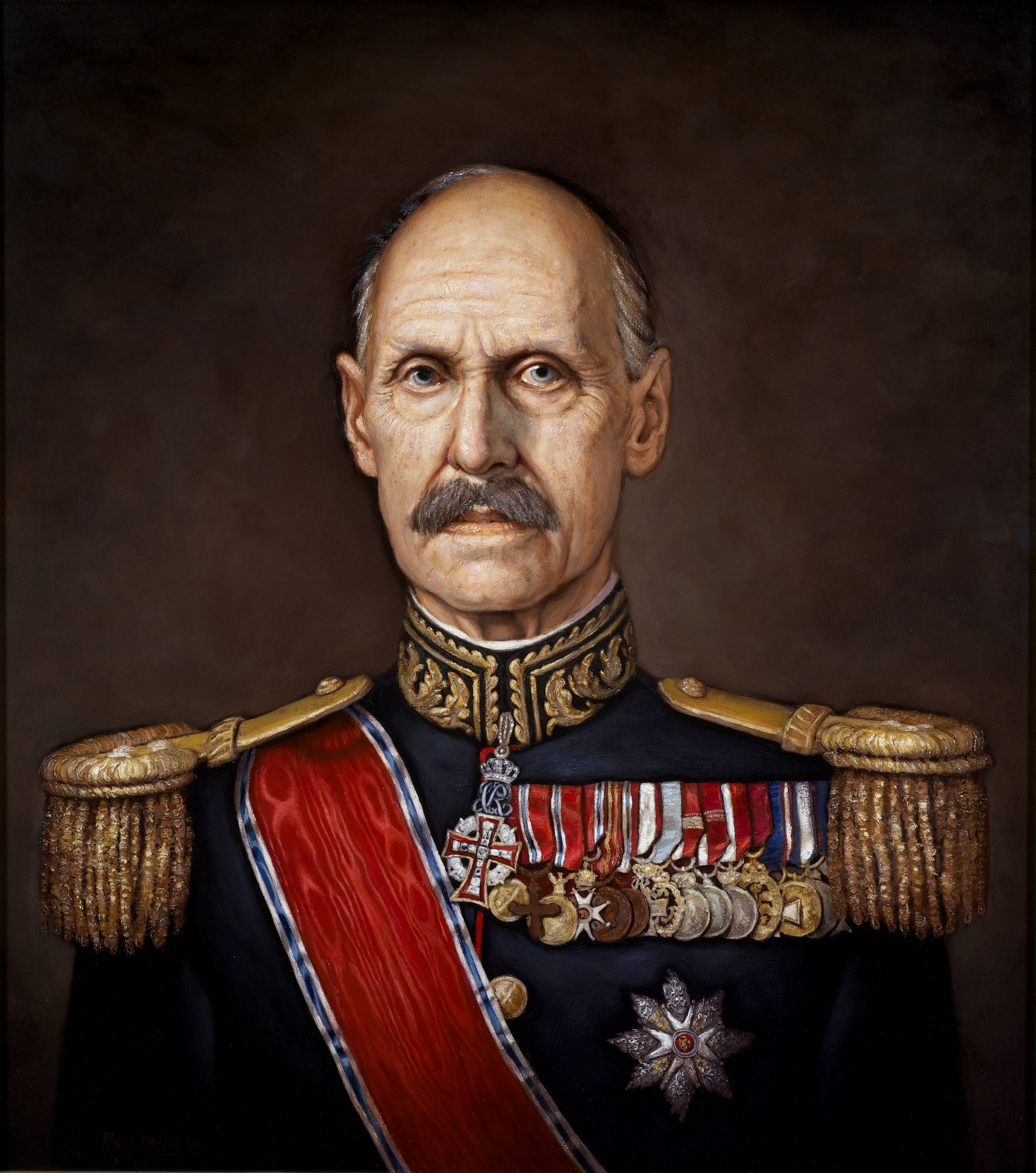 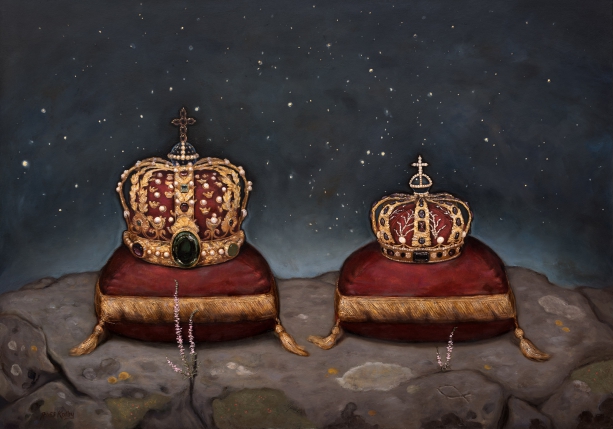