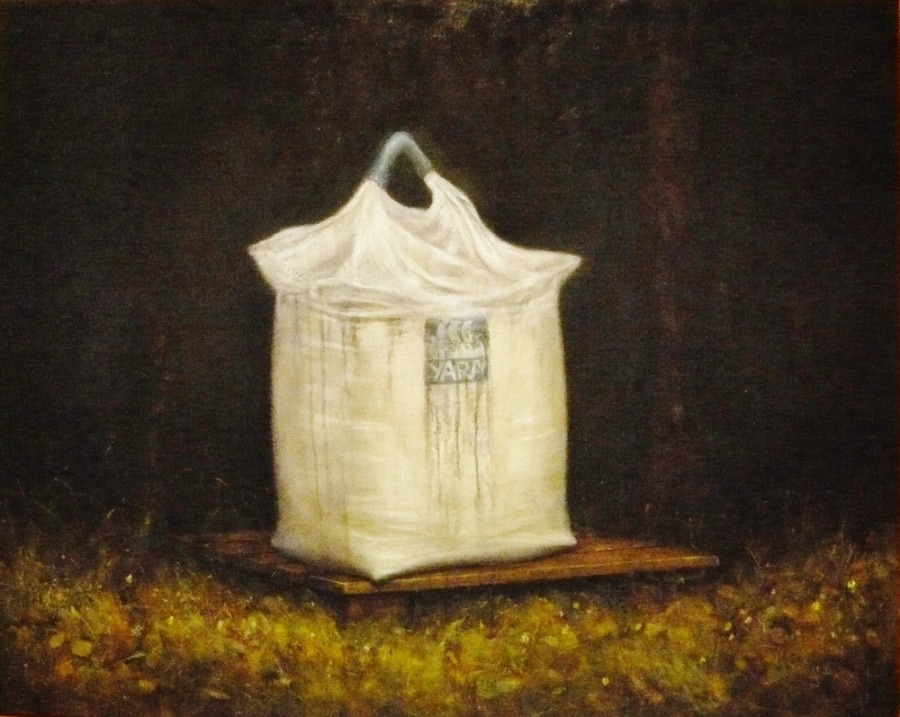 When Sam Eyde and Kristian Birkeland founded Norsk Hydro (now Yara) in 1911 and started the development of fertilizers, they at the same time revolutionized the agricultural field for ever. Since then the men's invention has saved millions upon millions of lives from starvation all around the world.

Norway's first industrial adventure sprang from the wish to change and better the human conditions world wide. Eyde and Birkeland wanted to nourish lives. Little could they know that their invention a 100 years later would be used to the exact opposite.

The use of their invented fertilizer in the dreadful terror attack on July 22nd 2011 puts Eyde's and Birkeland's visions and wishes in a terrifying perspective. Terrorist Anders Behring Breivik's fertilizer bomb killed eight people and ruined some five governmental buildings, including the Prime Minister's office.

It illustrates how so many inventions made for improving our lives also can be used to worsen them - or end them. The actions and the use of the inventions solely depends on the motives of those acquiring the invention.

In Nourishment Kolby has 'portrayed' one of the large bags with Hydro fertilizer that the police found on the terrorist's farm in Rena. In a classical, dark landscape, surrounded by lush grass and dim, Norwegian nature it stands there; a bag full of Hydro's invention supposed to nourish. It is a potential. And it is only the user's motives and responsibility for ones own deeds that decides what this fertilizer will do:

To nourish lives - or to take them.

If the spectator does not know the link between the terror bomb and fertilizer, the painting seems to be a quiet motif from modern agricultural life. If one do know this fatal connection, the thoughts become far different.

It is highly challenging as an artist to deal with the tragedy of the Norwegian mayhem of 22nd July 2011. After having launched the bomb, the terrorist drove to the little island Utoya some 45 minutes north of Oslo where the Norwegian Labor party held their annual summer camp with more than 600 youths.

Dressed as a police officer Breivik entered the island and shot dead 69 people - most of them teenagers - and wounded hundreds.

With Nourishment Kolby approaches the tragic events of July 22nd without in any way to offend the victims, survivors and others involved. There are no links to the terrorist himself, the victims, the sites of the terror or politics. There is only a mild pointing out that we humans always carry the full responsibility of our deeds and actions. Neither the prevailing political agenda, nor the religion or established values in a society can exempt us from assess our actions - and eventually refrain them.

There will always exist inventions meant to save lives than can be used to the opposite. The choice is ours.

Nourishment was purchased by Yara International to their art collection.