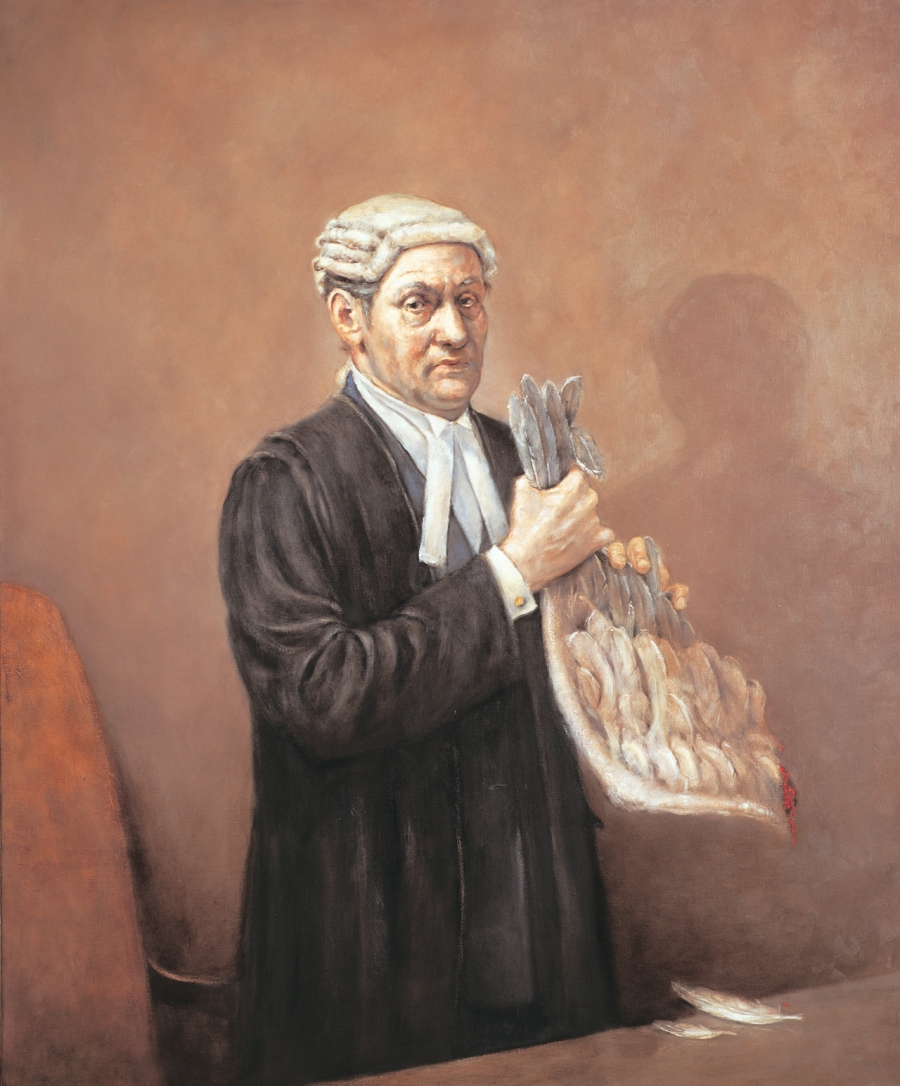 Certain positions in society demand a great and almost automatic respect. The barristers of the High Court are among these. With their wigs and black capes they bear our society’s symbols of justice and law. These are the men to defend the powerful as the weak - and to enforce the law equally to all.

"The Angel Wing" deals with the facades of humans. The breaking of paedophile circles in Europe, Mafia-contacts and corruption attached to high positions in society, illustrates that there is no assurance the symbols of position and power are being worn by sincere and honest persons.

Kolby’s barrister, symbolizing official justice, has torn the wings off a little angel, to us the symbol of pure sincerity. This disturbing contrast demands some thoughts from the spectator. In a cramped posture, looking into himself, the barrister is standing in a room that could look like a courtroom, peeling feathers off the angel wing. 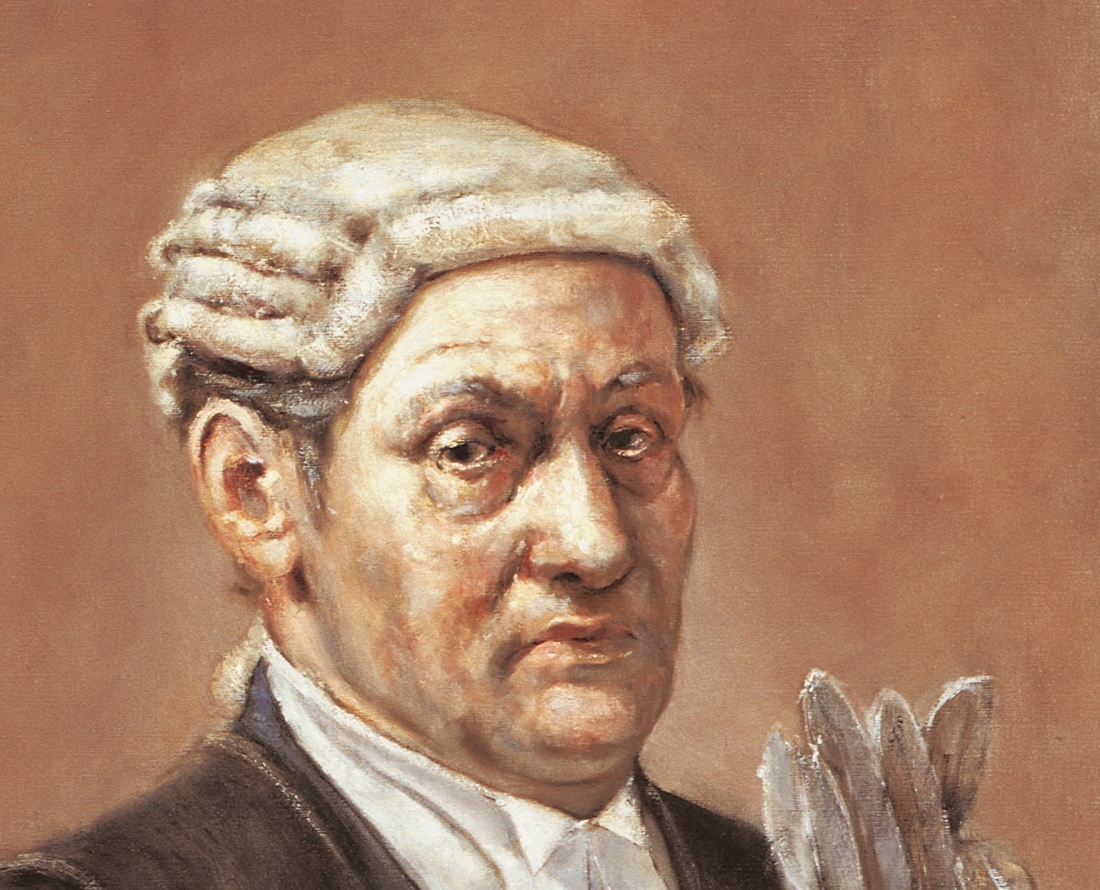 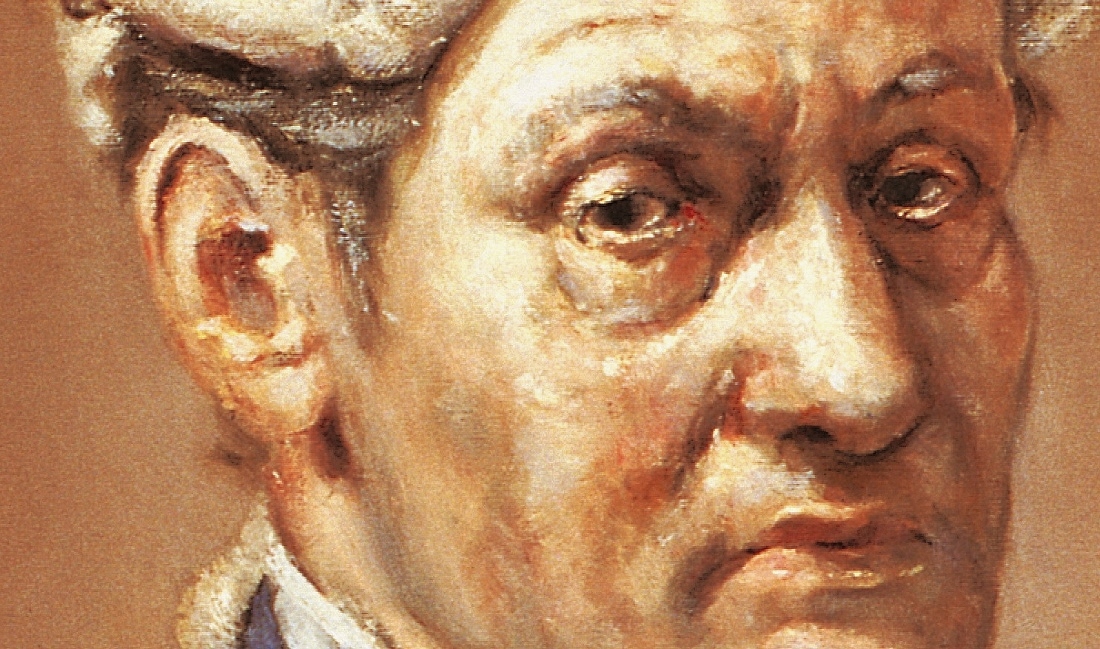 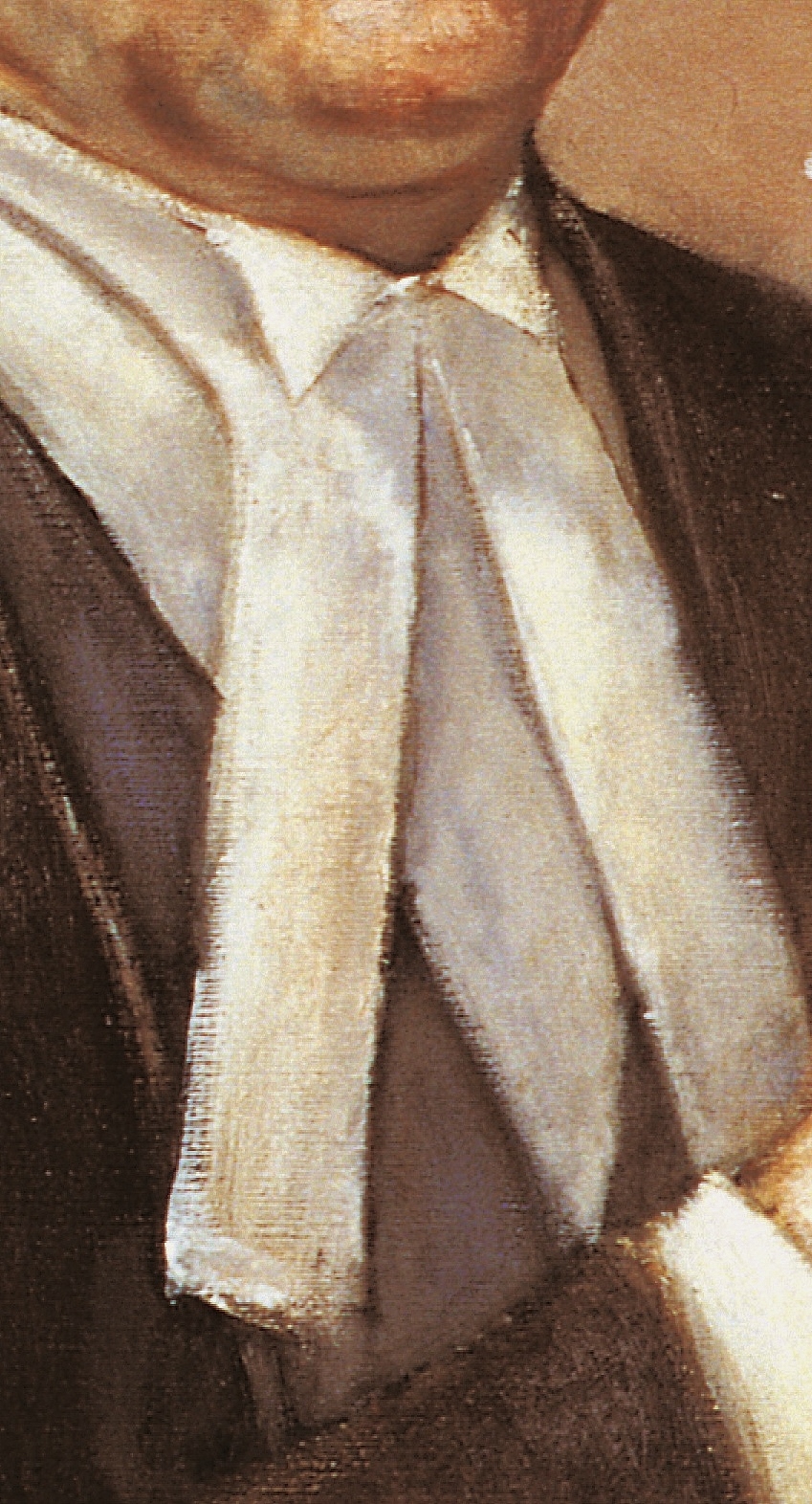 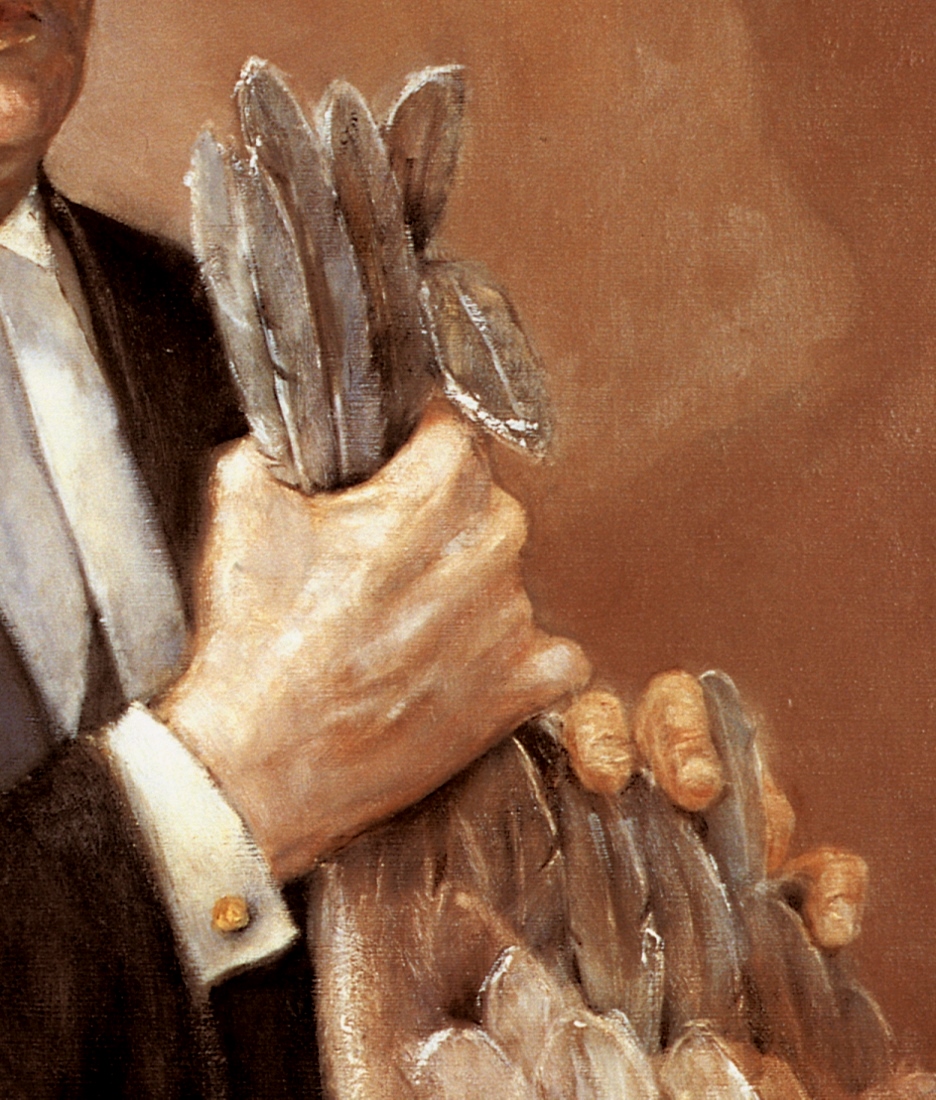 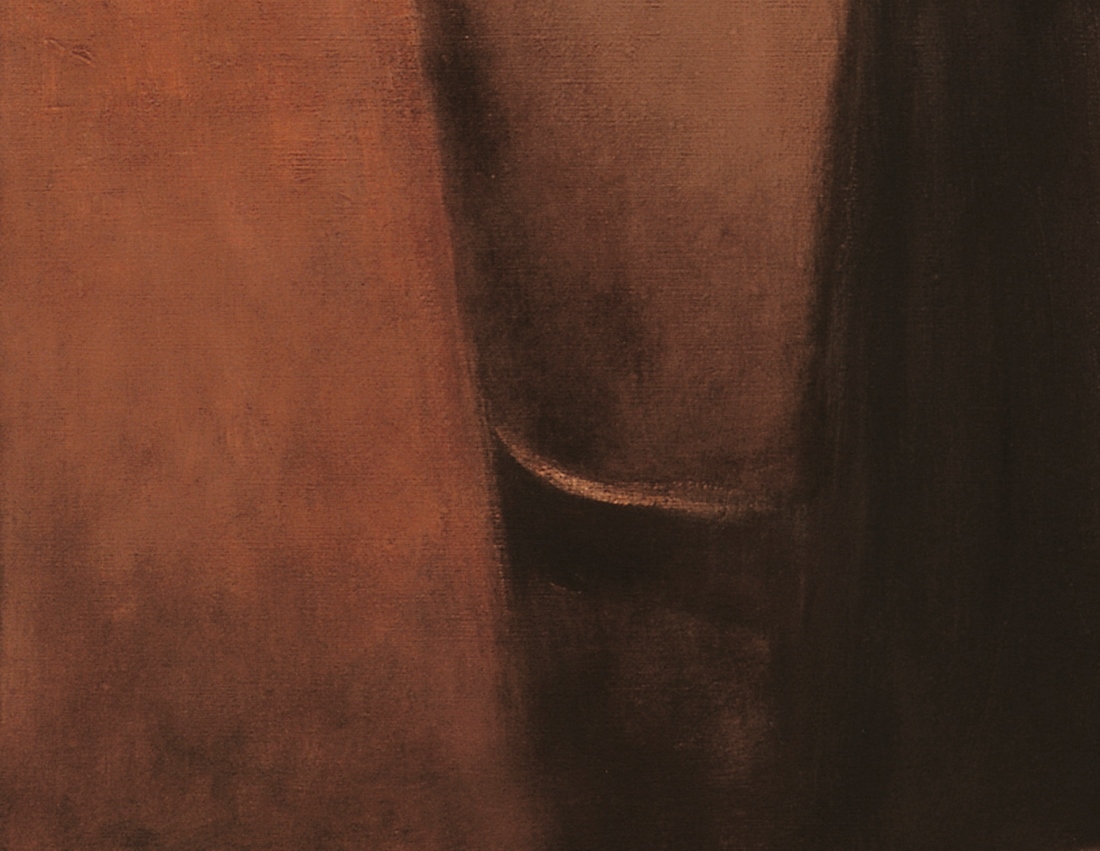 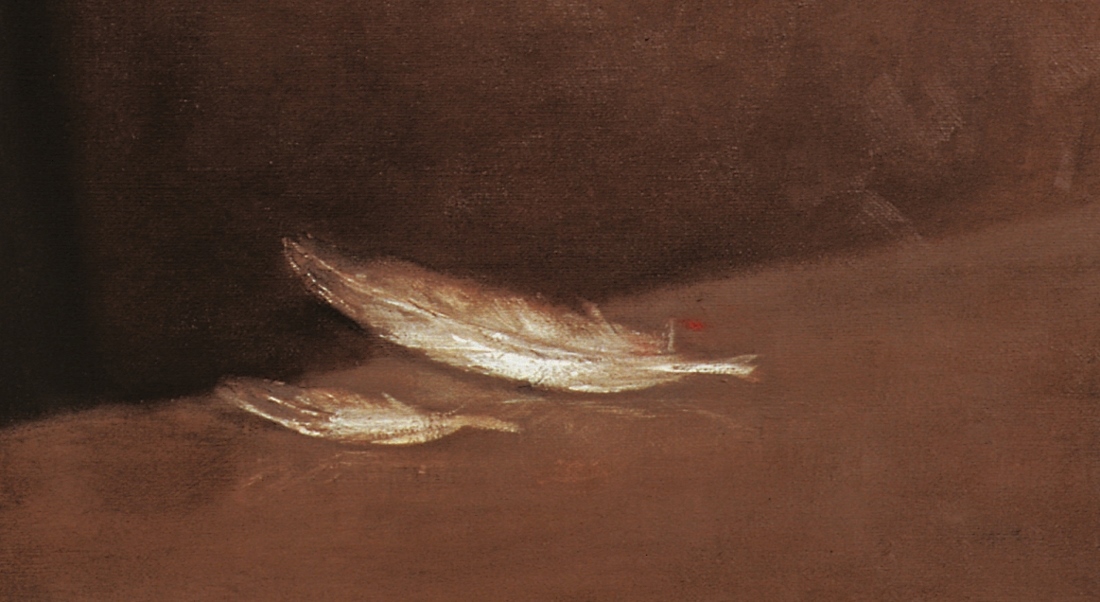 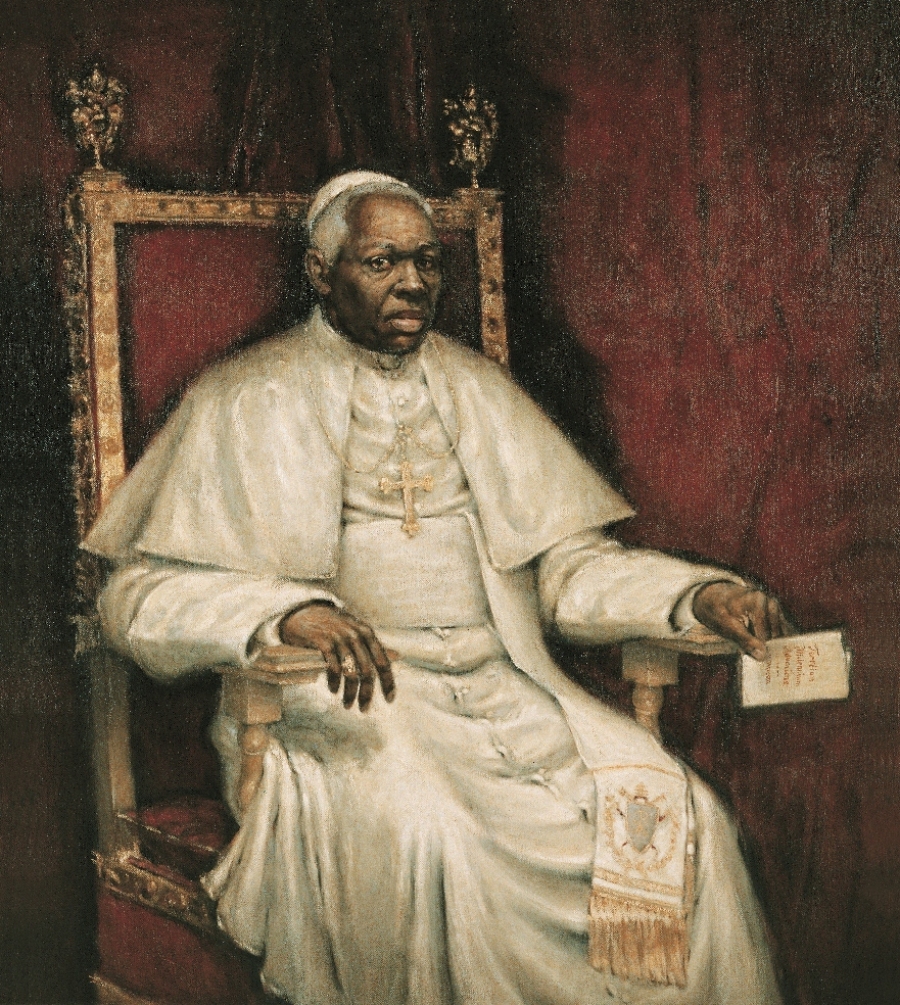 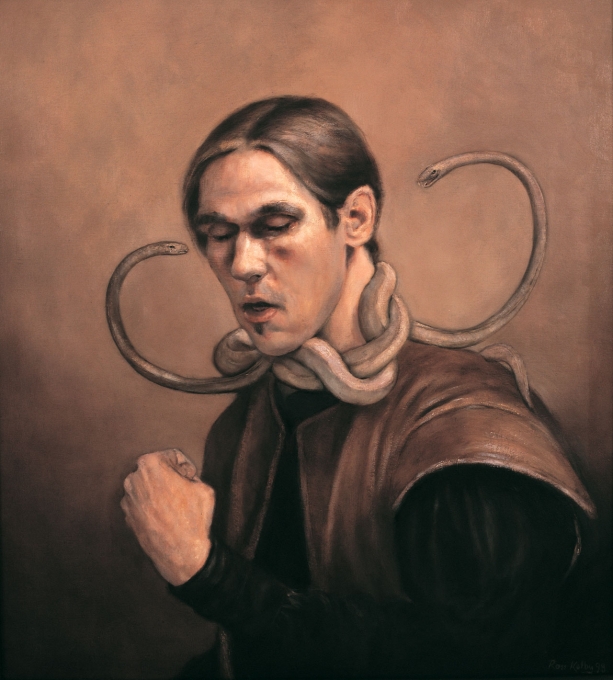 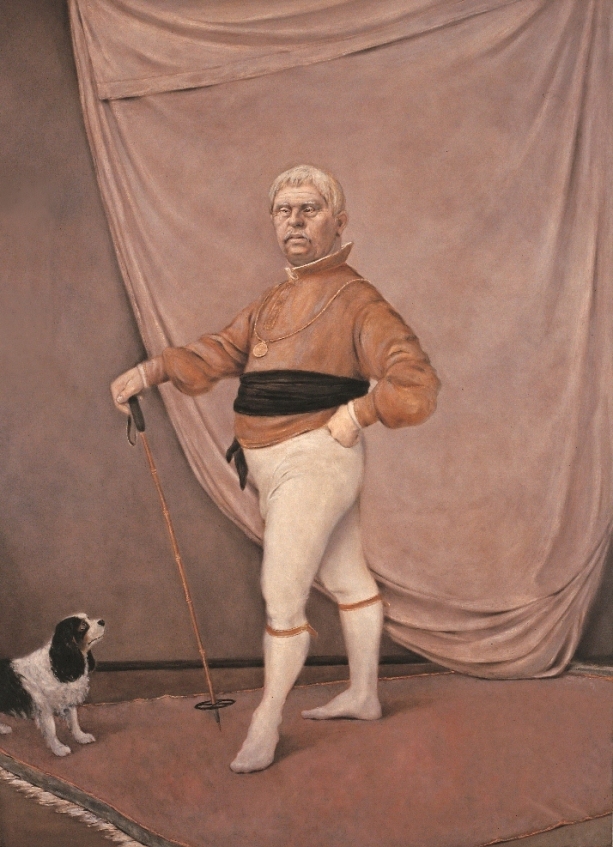