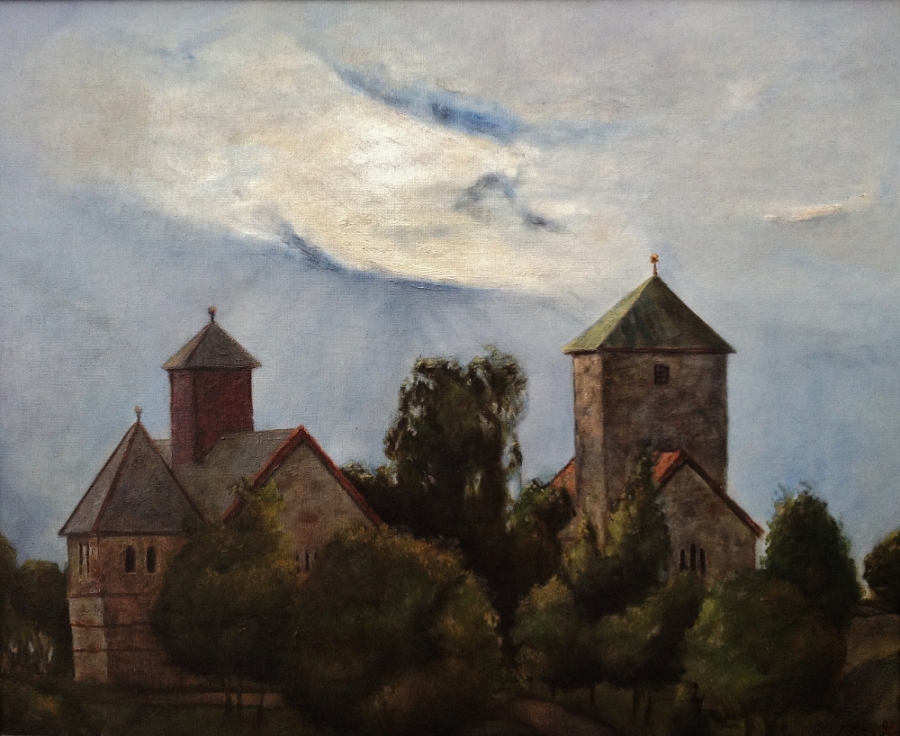 Side by side the Sister Churches lie on a lush hill at Gran in Hadeland, one hour north of Oslo. They are known throughout Europe due to their unusual duality. Why were two, large churches built so close to each other? History offers few answers, but a legend unfolds an explanation.

The largest of the two is named Nikolai Church. Erected just before year 1200, it can seat a ward of 250. The smaller church, called the Maria Church, is erected even earlier. It was finished just before year 1150 and is a longchurch with roman and gothic architectural elements, housing a ward of 150 people.

In the south eastern corner of the churchyard a medieval stone tower rises. Possibly it was part of a defense wall protecting a monastery complex that was later torn down. The tower todays functions as a bell tower.

The legend tells that two sisters in the region were so alien towards one another that they had to each build a church to attend service. But from the medieval history one knows that it was not uncommon to build two churches close by, though with different functions.

Throughout the medieval times the Sister Churches laid in the midst of the pilgrimage route form southern Europe and to the Nidaros Cathedral in Trondheim where the remains of the Catholic saint, Norwegian King Olav the Holy are buried. 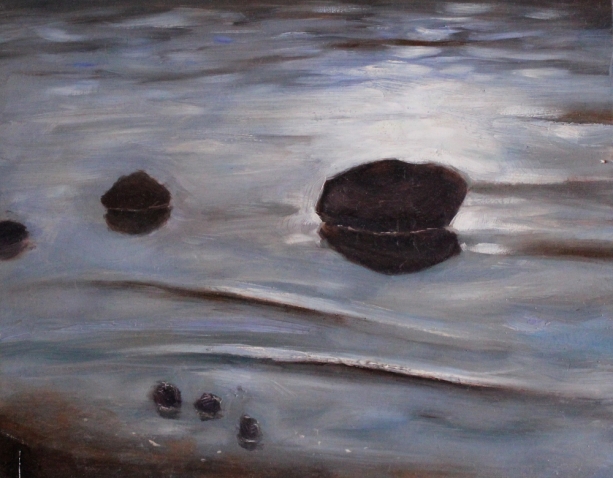 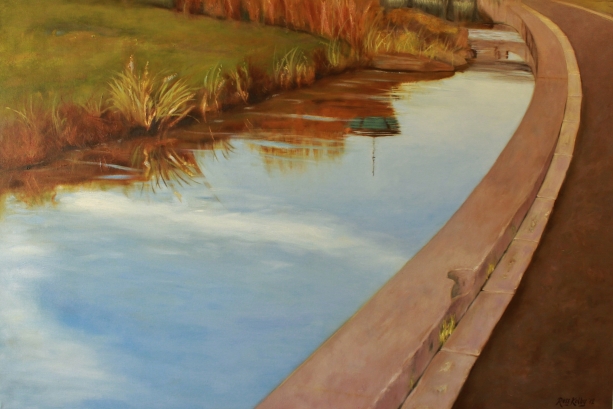 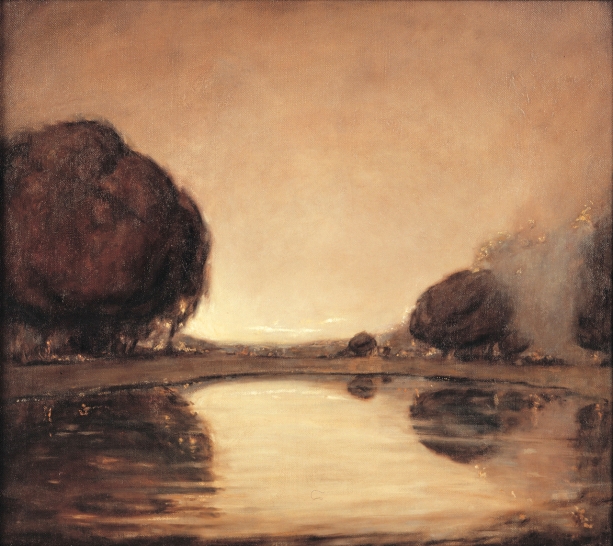