In addition to the painting and writing, Kolby is occupied working with acting in short films, in a theater group and in television.

Kolby took up acting when he in 2009 entered the theater ensemble Baerum Theater Company, founded in 1980. The ensemble has since then staged a great variety of plays, varying from dramas to comedies by playwrights such as Anton Tchekhov, Henrik Ibsen, William Shakespeare, Molière, Ludvig Holberg and Dario Fó.

"Whether I paint, write or play a certain character, I approach it from the same source. I just use different tools."

His crafts painting, writing and acting are like colours on his palette. He mixes them, and makes use of them to create living, breathing, believable characters, people that he feels inside him. Sometimes he uses his brushes, other times he uses his words or his own body to impersonate the character.

Kolby has also played in various short films, as well as he wrote, directed and produced his first short film The White Christ in 2010.

He also has produced and directed the documentary film And the truth shall make you free about the vast child abuse scandal in the Catholic Church. The documentary was launched in the autumn of 2013, and displays Kolby's dramatic painting about the topic.

Kolby partecipates in the documentary film The Kings of the Liberation from 2015 which tells the story of his portraits of the three generations Norwegian monarchs involved in the events of WWII. In 2019 the documentary film Dame Vera Lynn - The Voice of a Nation premiered in the Royal Albert Hall, telling the story of Kolby's portrait of Dame Vera to the iconic venue.

Activity as an actor 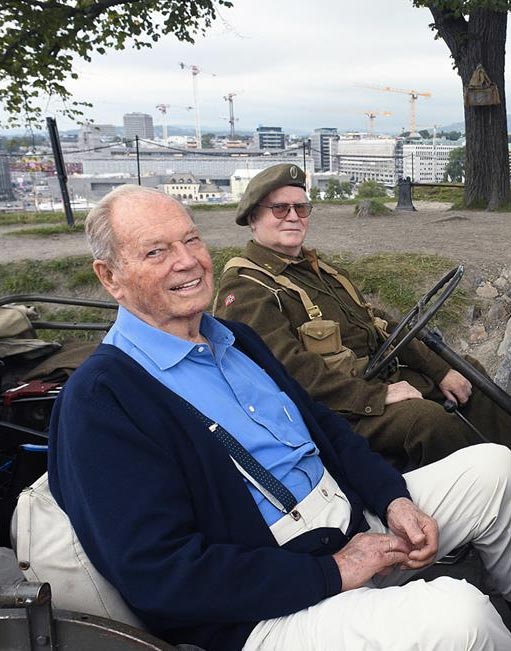 "Destinies of War" - a historical walk