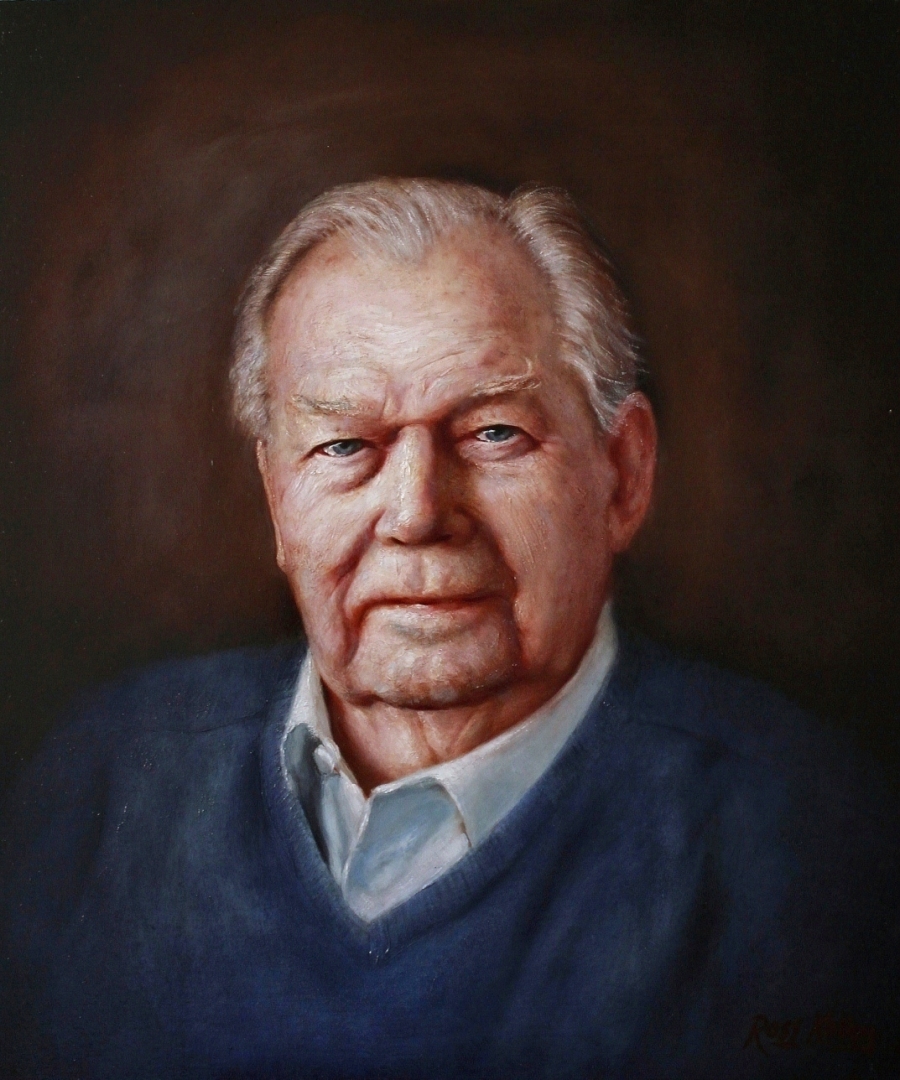 Erling Lorentzen was born into a well known shipping family in Oslo in 1923. At the beginning of World War II he volunteered to the Norwegian resistance movement, only 17 years old. He was sent to Great Britain where he was trained with the Norwegian Kompani Linge, to return to the resistance fight in Norway.

During the Nazi occupation Lorentzen worked with the Oslo gang, lead by the famous Gunnar "Kjakan" Sonsteby. The two became near friends, a relationship that was to last until Sonsteby's death at 94 years of age in April 2012.

After the liberation Sonsteby was in May 1945 asked to be responsible for the royal family's security, and he also employed Lorentzen. This high esteemed task would be of great importance for the young Lorentzen, as he fell in love with H. R. H Princess Ragnhild, daughter of H. R. H. Crown Prince Olav. His feelings were indeed mutual from the young princess, and a love relationship developed.

H. M. King Haakon VII did not approve of the unlikely love affair, and asked Sonsteby to make the young couple to change their mind and end the affair. But the brave resistance hero told the king he could not be of any assistance in that matter, and the monarch had to see the love relationship develop.

Lorentzen took his degree in economics at Harvard Business School in 1948, and returned to Norway with fresh, new business ideas. He married his Princess Ragnhild in 1953, and shortly after the couple moved to Rio de Janeiro in Brazil, where he would develop businesses in shipping and cellulose.

He founded Aracruz Celulose and developed the company to the world's largest producer of bleached pulp, having 12,000 direct employees. Lorentzen ran Aracruz from 1958 to 2008, when he sold his lifework.

In September 2012 Princess Ragnhild died at the age of 82. She left their three children; Haakon, Ingeborg and Ragnhild. Lorentzen himself maintained a busy corporation business, now developing bio energy from timber in Africa, being 90 years of age, busy as ever.

Lorentzen has been made a Citizen of Honor of Rio de Janeiro, as well as a Chief of Honor in a Brazilian Indian tribe. He has also received several high decorations both from Norway and other countries.

Kolby was commissioned to portray Lorentzen as he celebrated his 90th birthday in January 2012. The artist has tried to capture Lorentzen's firm gaze, and the grace of the old man's presence. The strong eyes peer at the spectator, but a small smile lies just behind the firmness. 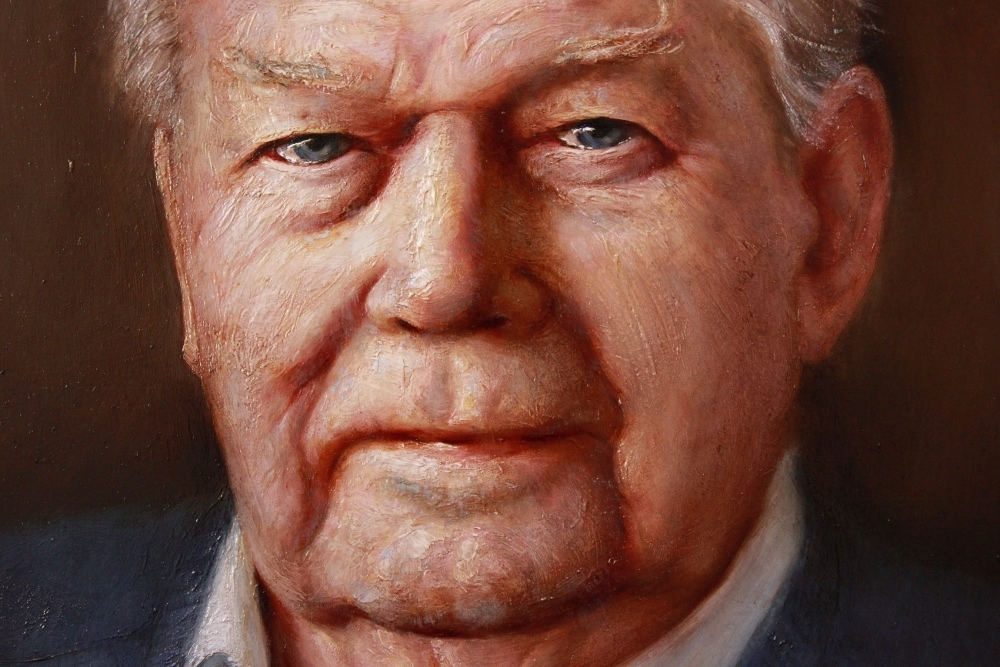 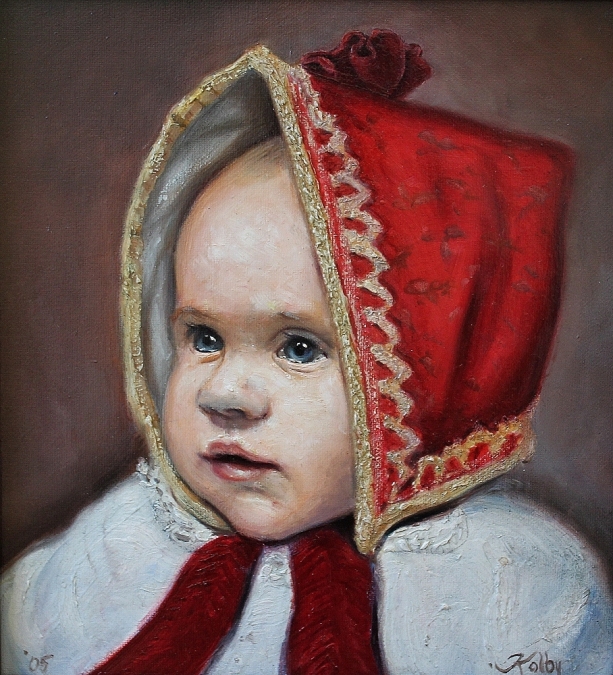