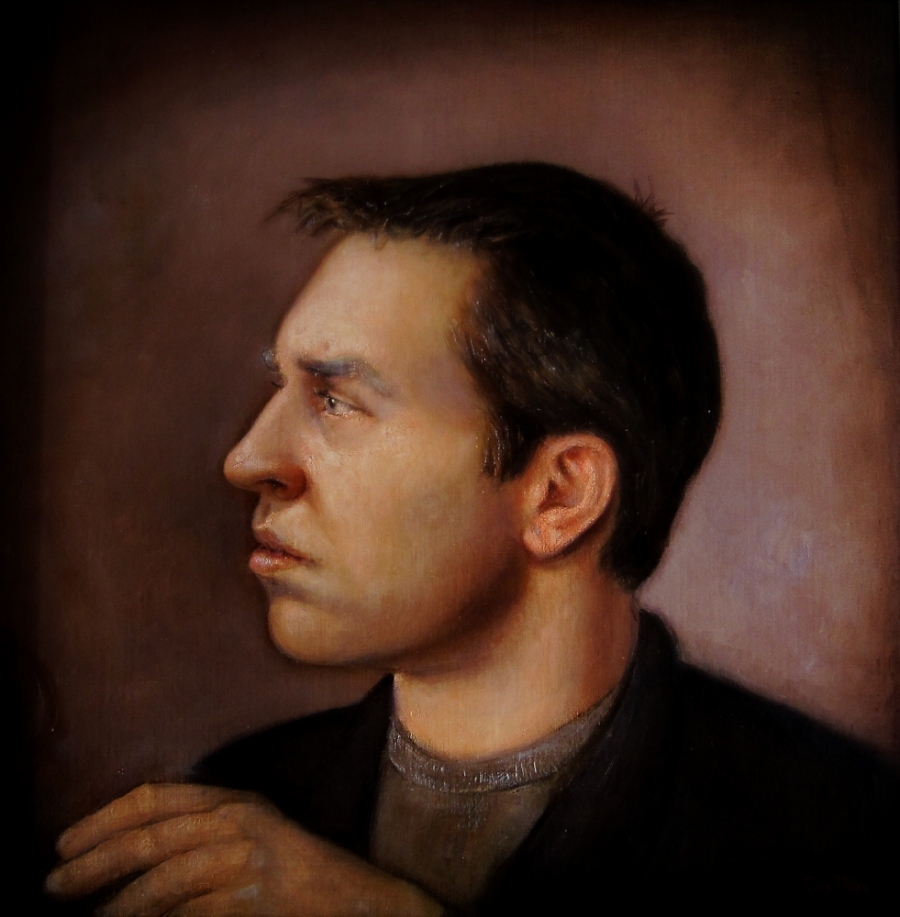 The New York Times has called Leif Ove Andsnes "a pianist of magisterial elegance, power and insight.” With his commanding technique and searching interpretations, the celebrated Norwegian pianist has won worldwide acclaim, prompting the Wall Street Journal to call him “one of the most gifted musicians of his generation.”

Andsnes was born at the island Karmoy, outside Bergen on the west coast of Norway. After showing an unusual talent for playing the piano, his formal education started at the Bergen Music Conservatory under Jiří Hlinka. He debuted in Oslo in 1987, and has since then made a phenomenal international career, giving recitals and playing concertos each season in the world’s leading concert halls and with the foremost orchestras.

In 1991 Andsnes helped found the Risør Festival of Chamber Music and held the position of Artistic Director until 2010 with great success. He is also an active recording artist, with a long series of releases at the labels EMI and Virgin, whereas he from 2012 records with SONY.

Andsnes has been nominated for the Grammy Awards seven times, and has won numerous other awards, including the Hindemith-Prize (1987), Preis der Deutschen Schallplattenkritik (1997), Royal Philharmonic Society Award, (2000), and the Gramophone Awards – Instrumental Award, (2002, for Grieg's Lyric Pieces).

The music of Edvard Grieg (1843-1907) is especially dear to Andsnes, and he often performs his works. In 2002 he played Grieg's Piano Concerto at the Last Night of the Proms in the Royal Albert Hall in London.

Kolby and Andsnes met when they both lived in Copenhagen, Denmark, and Kolby started the work with the portrait in 1999. Seeking to capture the moment when the pianist is in the midst of the play, he observed Andsnes by his concerto piano in his Copenhagen apartment. And on the canvas Kolby tried to depict the master pianist's calm and introspective gaze, fully absorbed by the music and his playing. 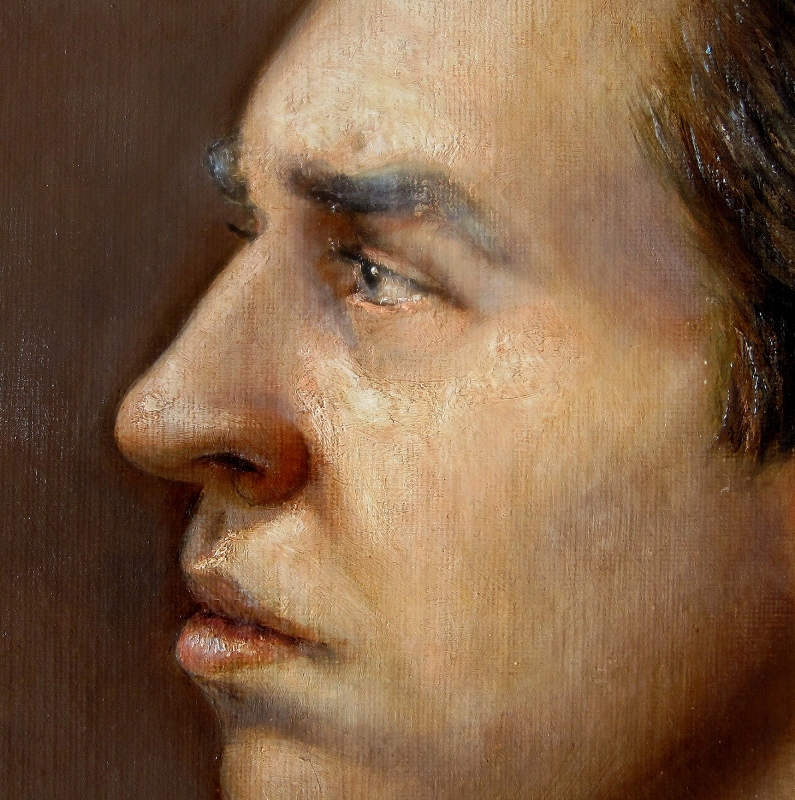