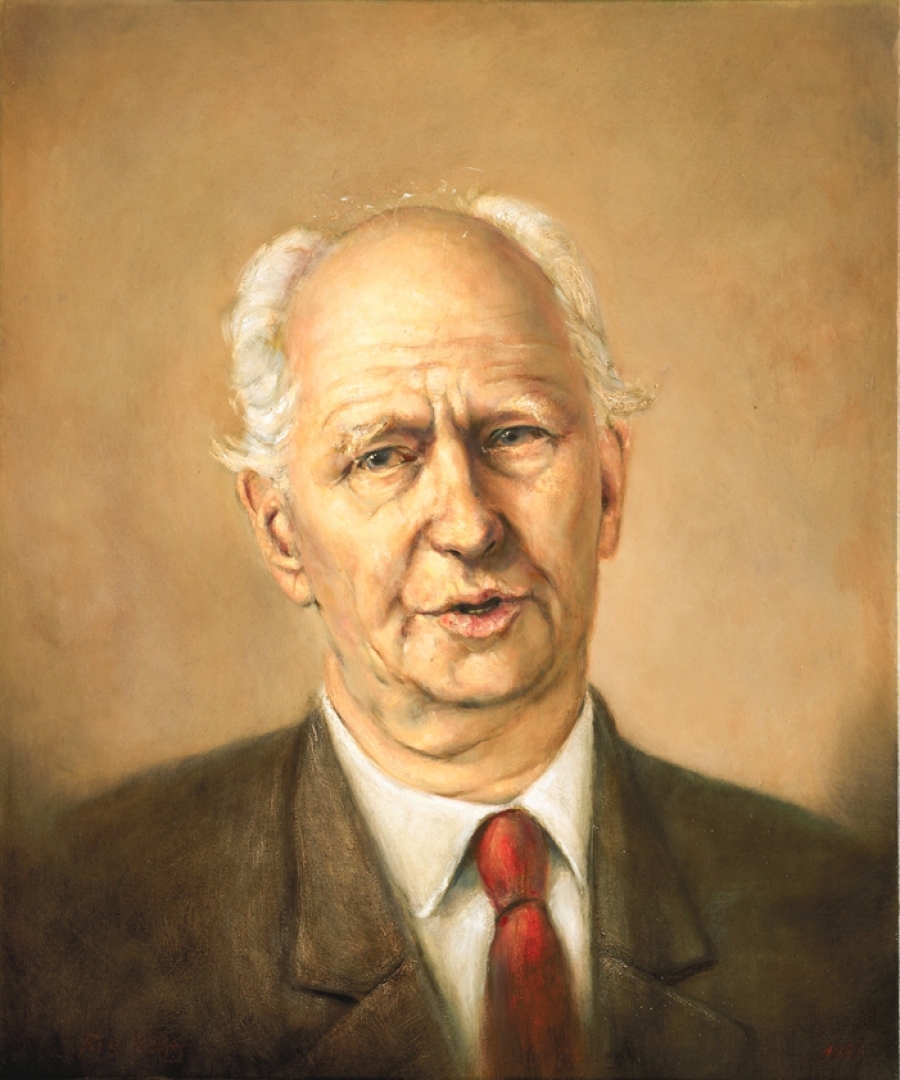 As one of Norway’s most respected and popular politicians both at home and on the international scene, Thorvald Stoltenberg (1931-2018) had a long and varied career. He was Sectretary of Defence and Norway’s Ambassador to the United Nations. He was thereafter called to the post of UN High Commissioner for Refugees, and returned later on to Norway as Minister of Foreign Affairs. Again the United Nations called for his knowledge, and Mr. Stoltenberg negotiated together with Britain’s Lord Owen in the Yugoslavian war for three years. In his book The 1000 days, Mr. Stoltenberg describes this devastating conflict.

In 1999 Kolby was asked to portray Thorvald Stoltenberg in connection with his retirement from the political scene, as well as ending his period as Norway’s ambassador to Denmark. Kolby tried to capture Mr. Stoltenberg’s forceful gaze and his intense presence.

The painting was a gift to Mr. Stoltenberg from Norwegian companies in Denmark. 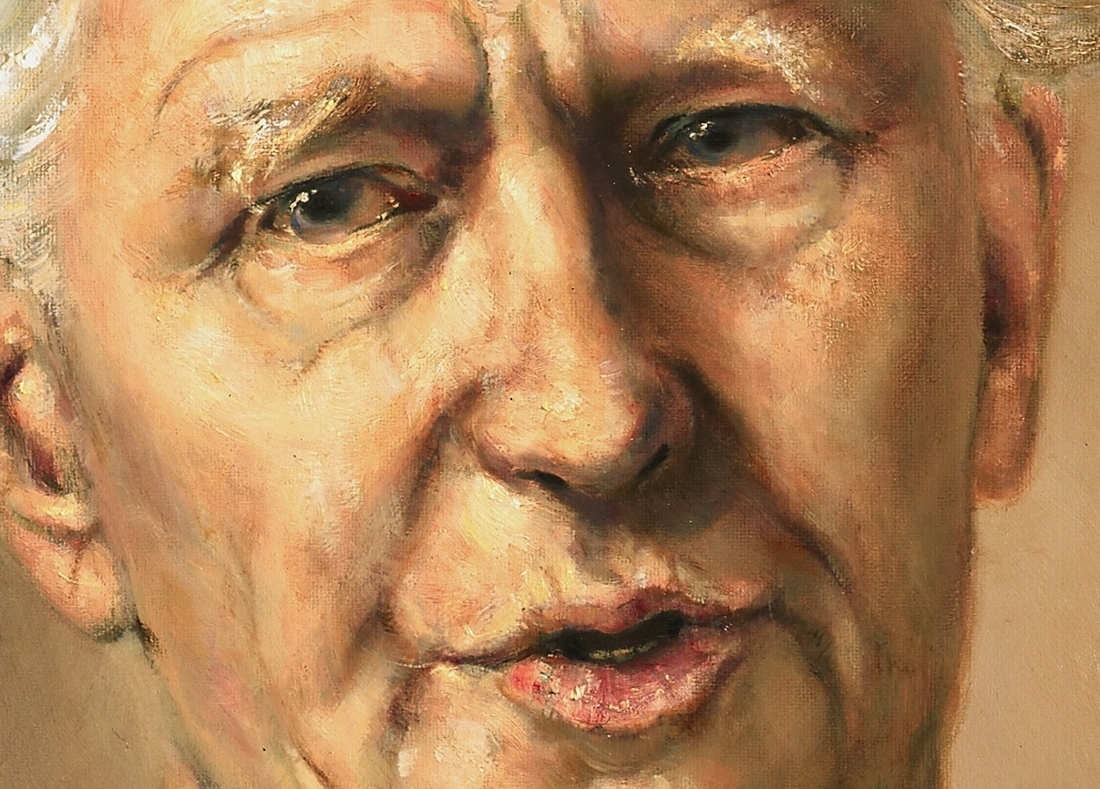 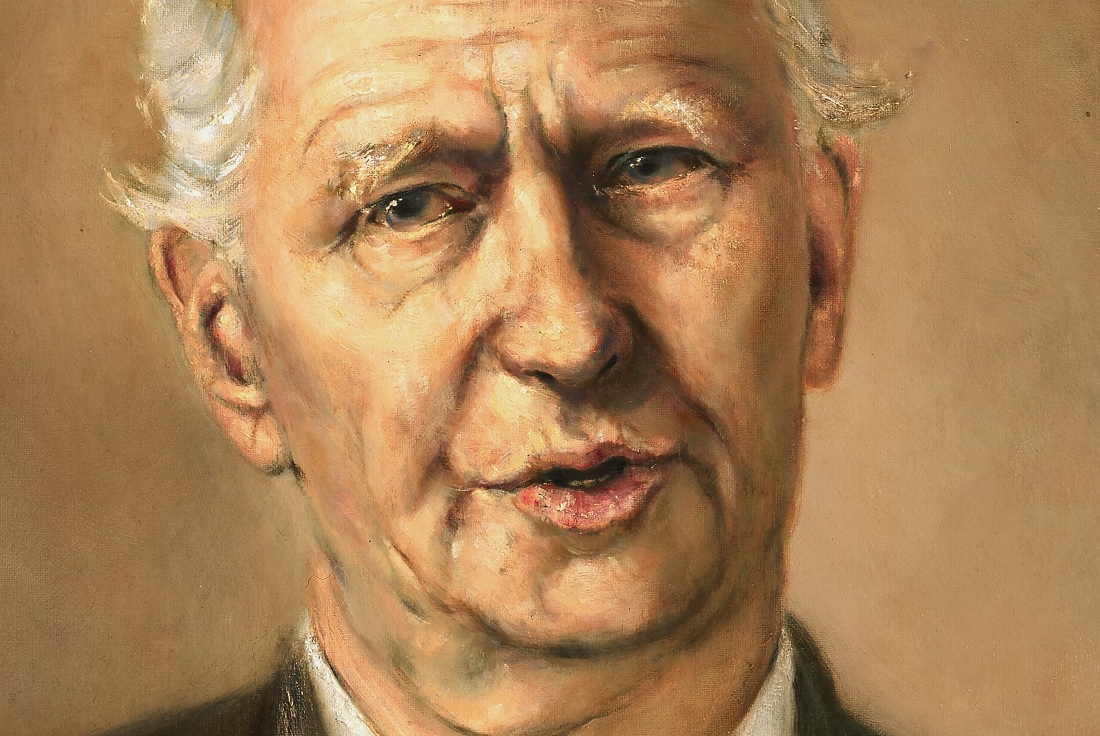